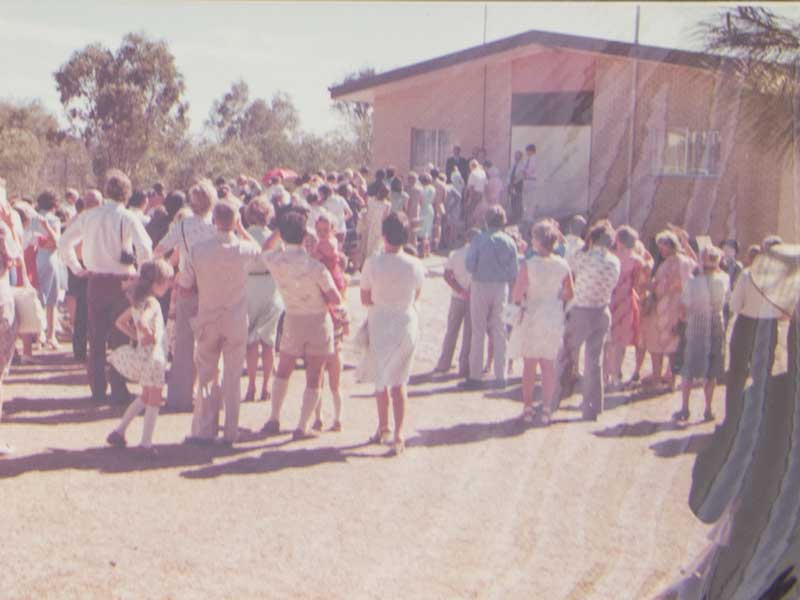 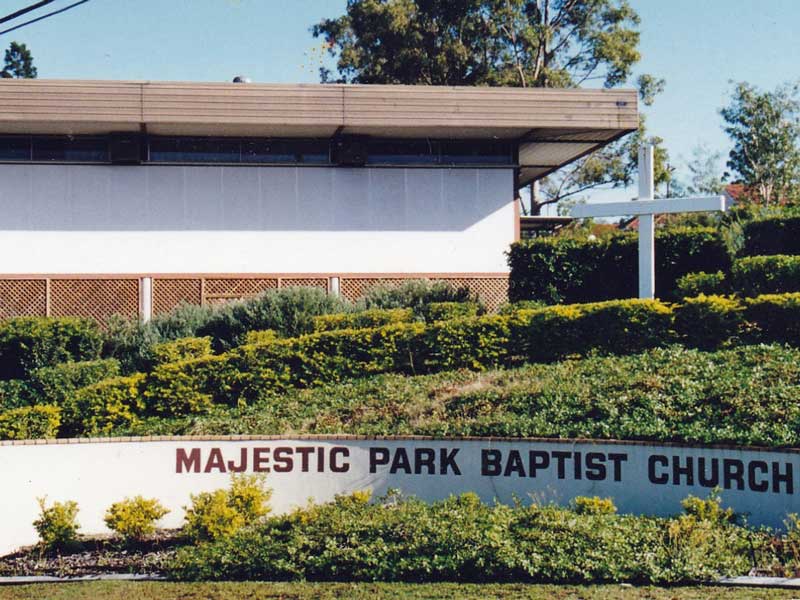 God has achieved so much over the past 50+ years through Eastside Community Church and the churches that form our history. Stopping to reflect on our history as a local church can be a good reminder of God’s goodness to us as he has called an eclectic bunch of sinners to himself for our good and His glory. Below is a brief snapshot of the history of Eastside Community Church, not to boast in our efforts, but to boast in the glory of God as we are reminded of His kind providence, and the work he has accomplished before us.

Majestic Park Baptist Church was founded in 1977, they were a small church planted in Brisbane’s southern suburb of Camp Hill. Majestic Park Baptist Church had been meeting at Camp Hill every Sunday until the early-2000s. After outgrowing their facilities, they sought to move to a bigger property to build a new auditorium that would be better suited for their growing congregation.

Through this process, Majestic Park Baptist Church became a wandering church without a permanent place to regularly meet, it was at this time they changed their name to Eastside Community Church. As they looked for a property to build on, they met at Chandler and Lota, in various halls, foyers and sporting facilities.

In 2012 Eastside Community Church merged with Bayside Baptist Church, and we became one local church. Eastside had been growing in number with many young families, and Bayside had an aging congregation and was slowly shrinking. Together we have continued in our calling, to know Jesus and to make Him known to our community. We look forward to seeing how God will continue to use us in the future to make His name known to our local community.

While we believe, as a Baptist church, that we are called by God to be autonomous in our governance and committed to the spiritual growth of our members, we also believe there is wisdom in partnering with other churches in the gospel (both locally and nationally) as we support each other and encourage each other in the faith.

This is why Eastside is a part of the Queensland Baptist family of churches, connecting us with other Baptist churches all around Queensland. We also closely associate with The Gospel Coalition Australia, a network of like-minded evangelical reformed churches from around Australia.

Eastside is a part of the Queensland Baptists (QB) family of churches. “QB is a committed community of QB Churches and their ministries working alongside and with each other under Christ to serve the mission of God throughout Queensland and beyond.” 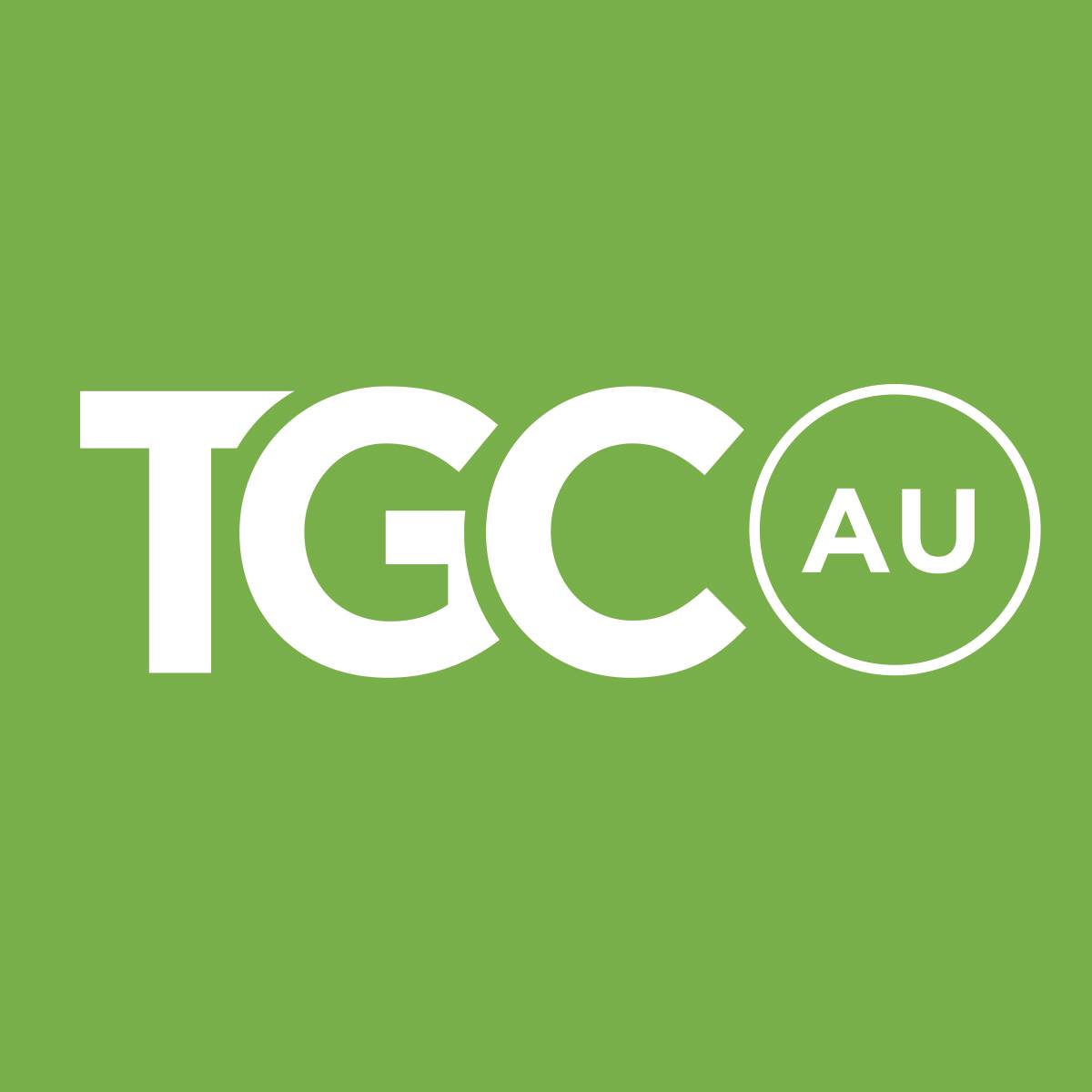 “[The Gospel Coalition Australia] are a fellowship of evangelical churches in the Reformed tradition deeply committed to renewing our faith in the gospel of Christ and to reforming our ministry practices to conform fully to the Scriptures.”